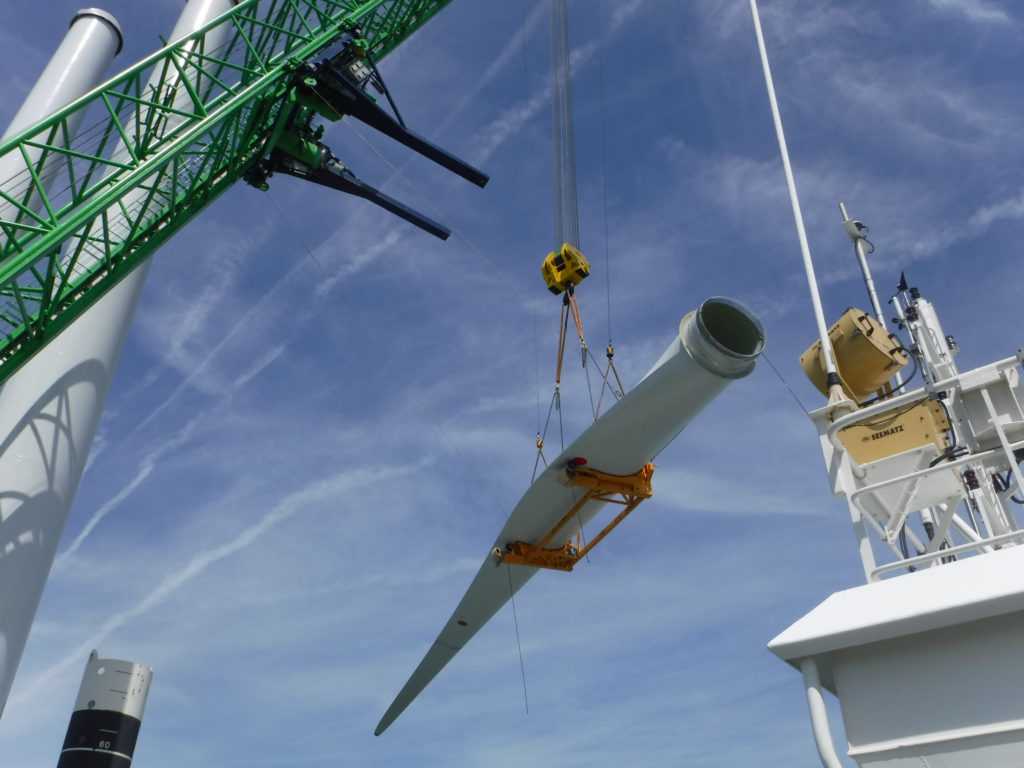 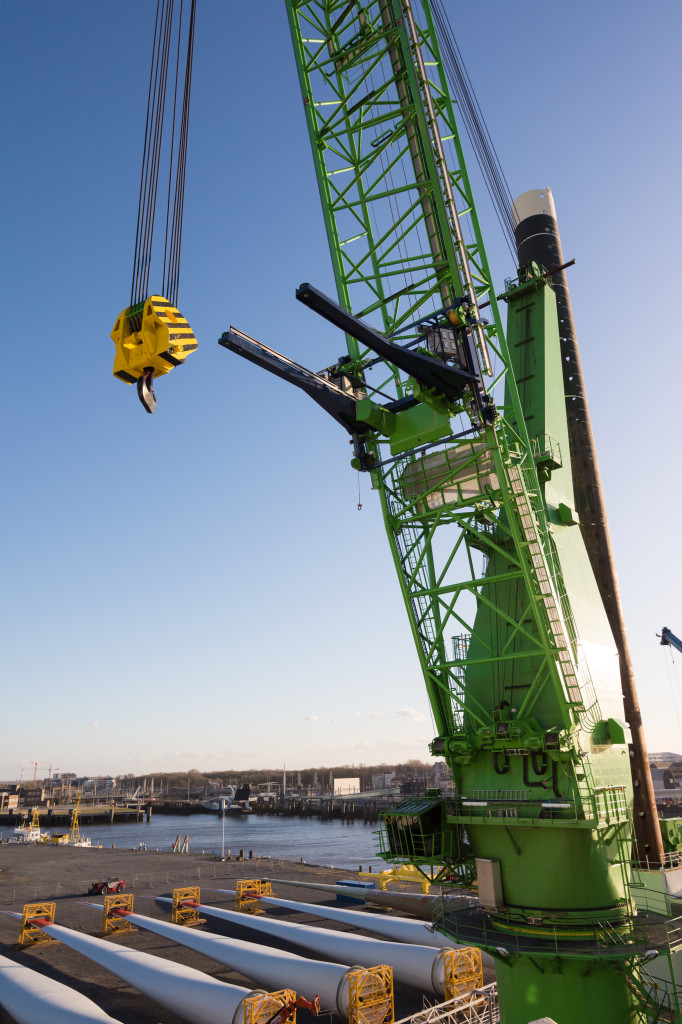 High Wind announces the release of an exclusive report by BVG Associates analysing the effects of increasing the wind speed limit for turbine component lifts. The report, “Impact of the Boom Lock tool on offshore wind cost of energy”, quantifies the impact on levelised cost of energy (LCOE) of reduced vessel use and earlier power […] 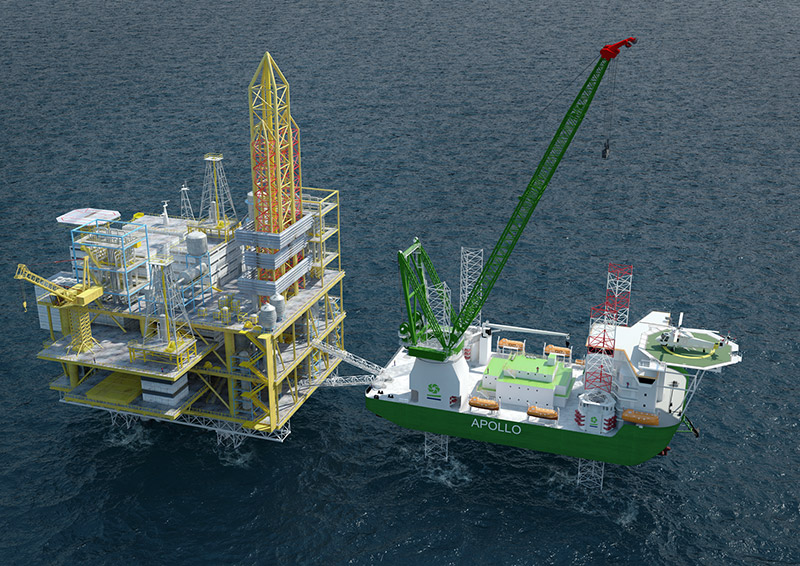 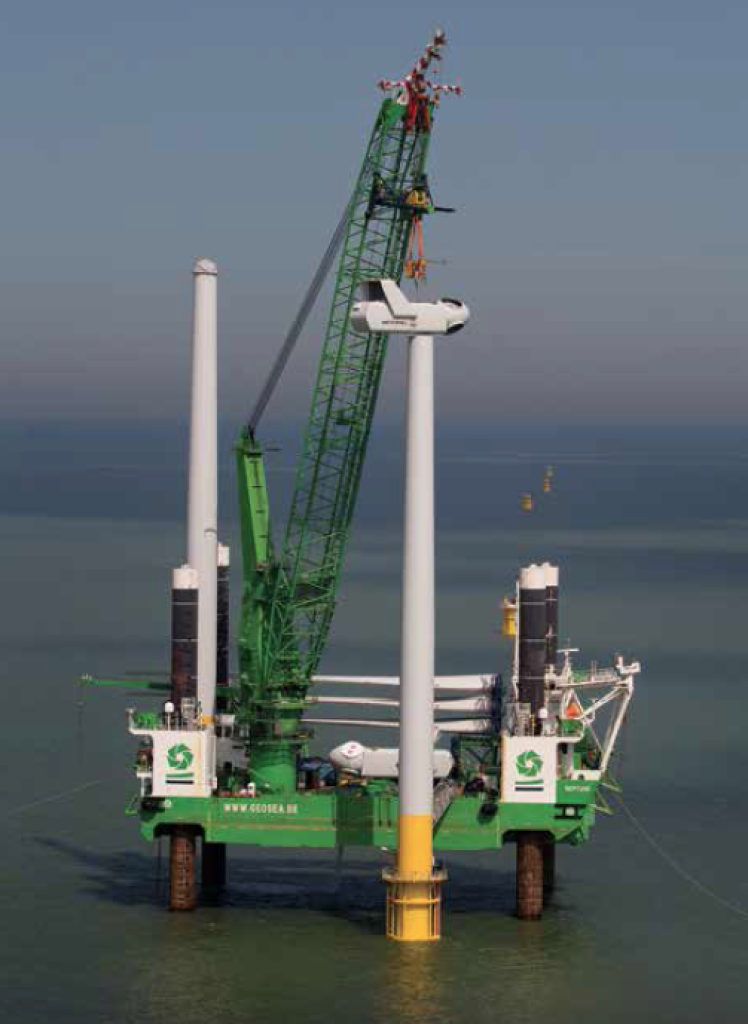 Interview: The boom in offshore

With offshore wind installations growing in size, scope and depth, the industry needs every advantage that new developments in technology can offer. High Wind and the Boom Lock system is focusing on increasing the wind limits during load-out and installation of wind turbines and at the same time increasing control and safety. The Boom Lock […] 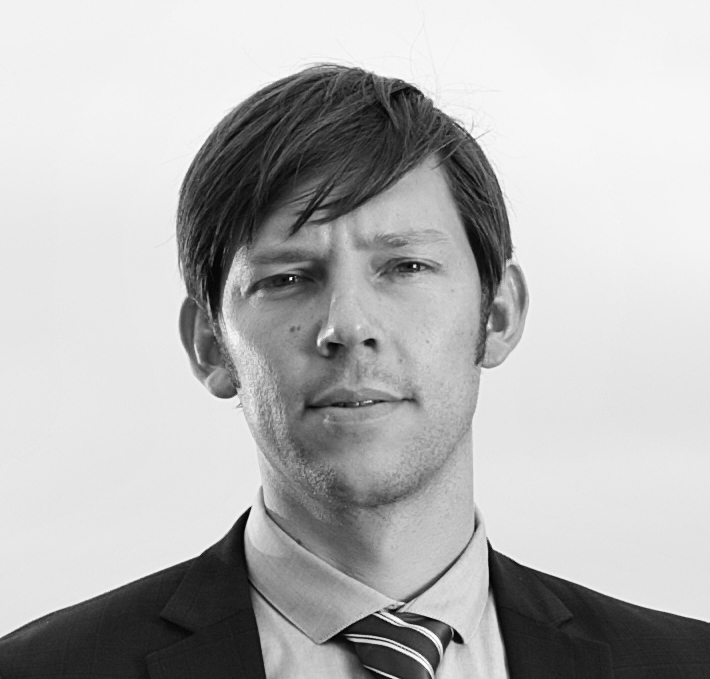 High Wind NV is pleased to announce that Ole Jacob Wang Nielsen has joined the company as Head of Business Development. Ole Jacob will continue the commercialisation of the Boom Lock© which allows for safe installation of wind turbine components in higher wind speeds. Ole Jacob has worked in the maritime industry since 2001 and […] 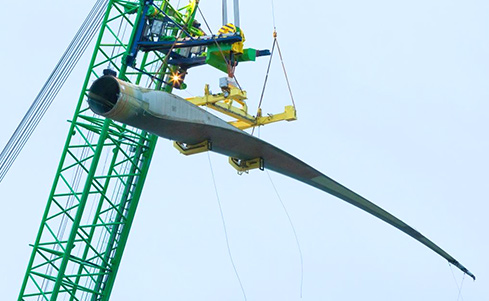 On Tuesday June 16th, High Wind together with Bachmann Electronic, Bakker Sliedrecht and Conrollab organize a joint event in Rotterdam on “Model Based Engineering”. The successful completion of the Boom Lock was the motive to organize this event. The Boom Lock is a device that controls the movements of the crane hook and the suspended […] 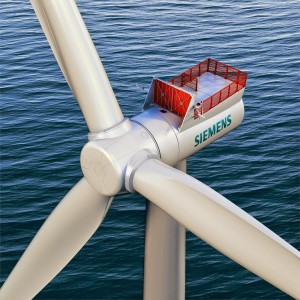 Global wind and solar company, Mainstream Renewable Power, today announced that its 448 megawatt offshore wind farm in Scotland will use our Boomlock technology to decrease costs, reduce construction and operational risk, improve safety and ultimately provide the cheapest electricity ever produced by a UK offshore wind farm. You can read the full article on the […]

Most important innovation in wind turbine installation in years drastically increases safety and allows double digit cost reduction High Wind NV is proud to announce the start of the commercialisation of its Boom Lock© allowing the safe installation of all wind turbine components in winds of up to 15 m/s. The first Boom Lock© was […]